Why Machine Translation Is No Good for Fiction (and Other Texts)

Why Machine Translation Is No Good for Fiction (and Other Texts) 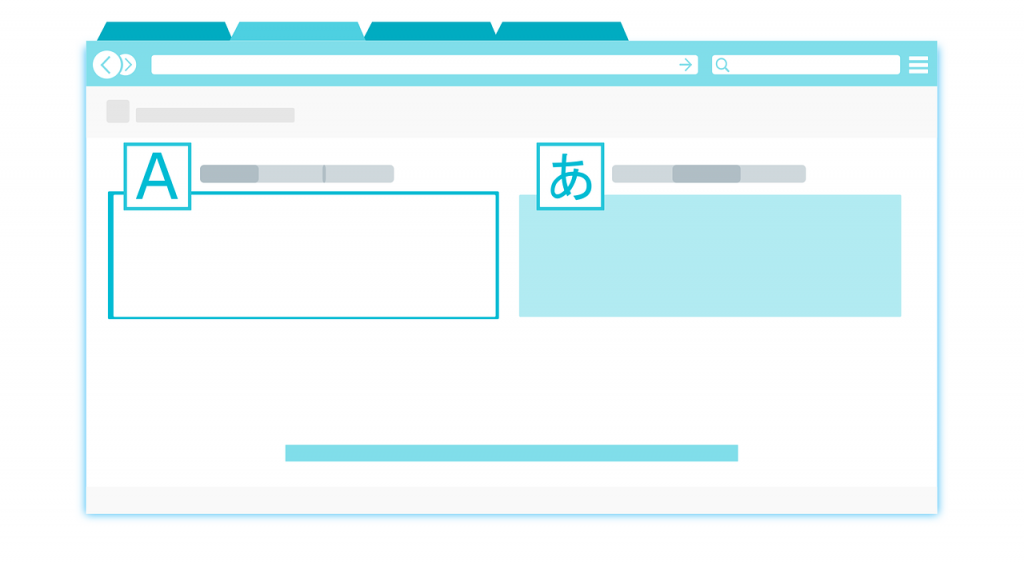 Have you just finished a killer novel and you want it to be read globally? Getting your work of fiction translated can be a lot more difficult than you think and machine translation is to blame.

If you search for translation services on freelance marketplace sites like Upwork and Fiverr, you’ll get tons of offers that sound amazing. You’ll find translators ready to do the work for as little as 2 cents per word and do it fast. Naturally, all of them promise manual translation because nobody is stupid to pay for someone to feed the text to Google Translate. Unfortunately, these promises often are just words and a lot of freelancers are after easy money. Let me share with you a client’s story.

A couple of months ago, a Russian-speaking author contacted me and asked to proofread her translated fantasy novel because she was concerned by the number of negative reviews on Amazon. I asked her to send me the novel in Russian and the translated document so that I could compare the two. It took me less than five minutes to see that the translator she hired simply ran the work through Google and didn’t even bother to proofread it. When I enquired where the author found the translator, she said it was a top-rated translator from Upwork.

I can only guess how that freelancer got a high rating – perhaps it was for easy short translations. You know, things like birth certificates, letters, etc. It’s not a secret that Google Translate can help with those. The thing is, translating fiction is a completely different story and it has to be done manually by someone who’s not only a translator but also a writer. Let me explain why.

ng a work of fiction is not something all translators can handle, let alone tools like Google. Why? Here are some reasons:

I could go on but I think you get the idea. Translation is not something that can be done by a machine yet, especially if we’re talking about fiction, creative writing, and even good copywriting (marketing copy sounds very different in different languages because it triggers natural responses from people with different life experiences and mentality).

The bottom line is that if you have a work of fiction you want to translate, hire someone who has experience doing that. Ask them to perform a test and then send the test to a native speaker reader. Only if the test gets approved, proceed with hiring the translator.

Instead of writing a conclusion, let me post an excerpt from Alexander Kuprin’s short story translated by Google. Enjoy reading!

The next day, Vera could not sit at home and went out to meet her husband on the street. She was still from afar, one by one alive and a little bouncing gait, found out that the history of the bushes ended safely … Indeed, Diamonds was covered in dust and could barely stand on his feet from fatigue and hunger, but his face shone with the triumph of a won victory .
– Good! Perfectly! – He shouted for ten steps in response to the anxious expression of his wife’s face. – Imagine, we came with him to these bushes. He looked at them, looked, even tore off the leaf and chewed. “What is this tree?” – asks. I say: “I do not know your-stvo”. – “Birch, should be?” – He speaks. I answer: “It must be a birch, yours.” Then he turned to me and even extended his hand. “Sorry, he says, me, lieutenant. I must be beginning to grow old, if I forgot about these bushes.” Glorious he, professor, and such a clever. Right, I’m sorry I lied to him. One of the best professors here. Knowledge is simply monstrous. And the speed and accuracy in assessing the terrain is amazing!

This site uses Akismet to reduce spam. Learn how your comment data is processed.